Use Case: NSC3™ use in large event security

USE CASE: NSC3™ USE IN LARGE EVENT SECURITY

NSC3™ situational awareness system can help ensure security in a large cultural event in many ways.

CASE 1: MUSIC FESTIVAL: A popular 4-day music festival takes place annually in a large open venue in the busy Capital City. The festival is to the public and hosts over 10,000 visitors each day. The venue has bars, food stands and shop vendors.

How can NSC3™ ensure safety in such an open space? NSC3™ brings together all stakeholders involved in the event, I.e., local government staff, law enforcement officers, emergency responders, civil protection personnel, stall owners and vendors in a situational awareness system with key capabilities to coordinate security measures on site:

Capital City authorities were able to establish aerial surveillance of  the entire area by using drones in minutes with tethered drones. With NSC3™, all security personnel could view the aerial image of the venue and surroundings in real- time on the field or in the office. 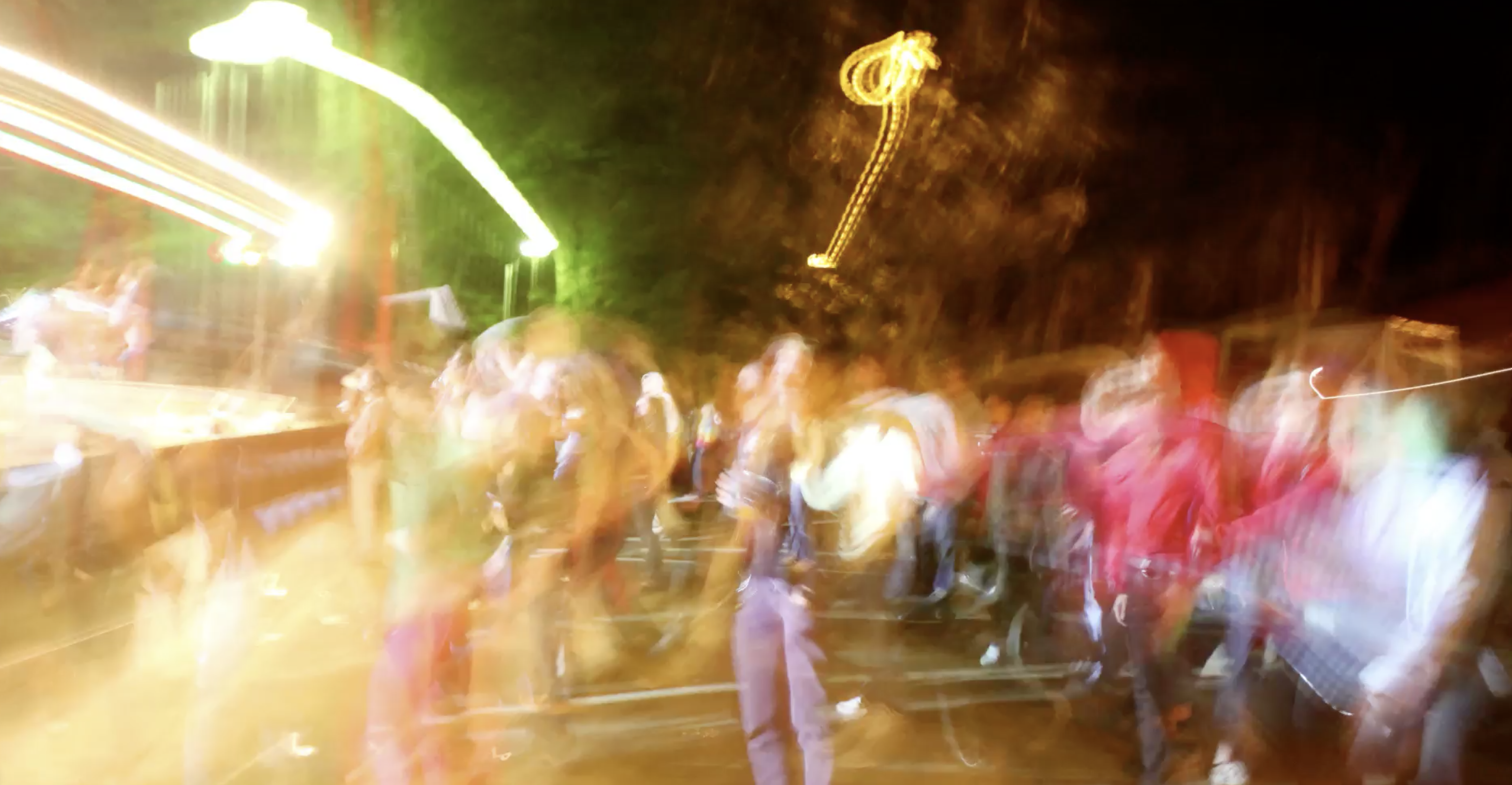 The deployed team also benefited from NSC3™ direct communication between emergency responders from different departments/agencies to contribute to a more coordinated and speedier emergency response. Since NSC3™ allows the creation of multiple levels of task forces, while the police had their own task, officers also belonged in task forces with fire fighters and healthcare workers.

Connect video feed from any existing cameras (CCTV, IP cameras or USB) for all personnel to see on their own devices.

In case of an event, like a terrorist attack, NSC3™ can be used to coordinate actions of responders via Push to Talk or Chat. Mobile teams can easily see the location of their activity on the map.

With NSC3™ Mobile, the communication system can be extended to all authorized stakeholders without compromising the safety of communications. The live broadcasting feature allows anyone from their mobile phone to promptly alert the security personnel of any suspicious activity.  In addition, real time live feed with location information on map of the situation enables a correct and timely response.

The NSC3 Platform™  is made up of these component apps:

NSC Web App™ a web application that provides a dashboard view through any device that supports a web browser. This allows the Command Center and field locations to be on the same page throughout the event.

NSC Mobile™ enables video from smartphones to be streamed, recorded and shared with team members. NSC Mobile™ also allows team members to see the video stream from drones and different mobile phones. Other features include  Push-To-Talk, a mapping and chat capabilities.

NSC IOT™ enables integration of other devices, such as cameras, sensors, and license plate readers into the platform. If your fleet of vehicles is equipped with mobile routers, NSC3™ can add more capability to your investment.