Wildfire Fighting contains a complex combination of ingredients that creates a difficult set of decisions to be made in a short amount of time.

Fire behavior consists of several factors such as terrain, fuel types and density, fuel moisture, wind direction, humidity, rapid growth of the perimeter and current weather to mention a few. When you need to convey this information to make intelligence-based decisions across your organization you might consider this:

Owning or subscribing to a robust scalable communications platform is what NSC3™ brings to the scene of the Fire.

Commanders and field crews can get Realtime Information to make intelligence-based decisions in a secure environment that enables higher awareness of the situation as it unfolds. 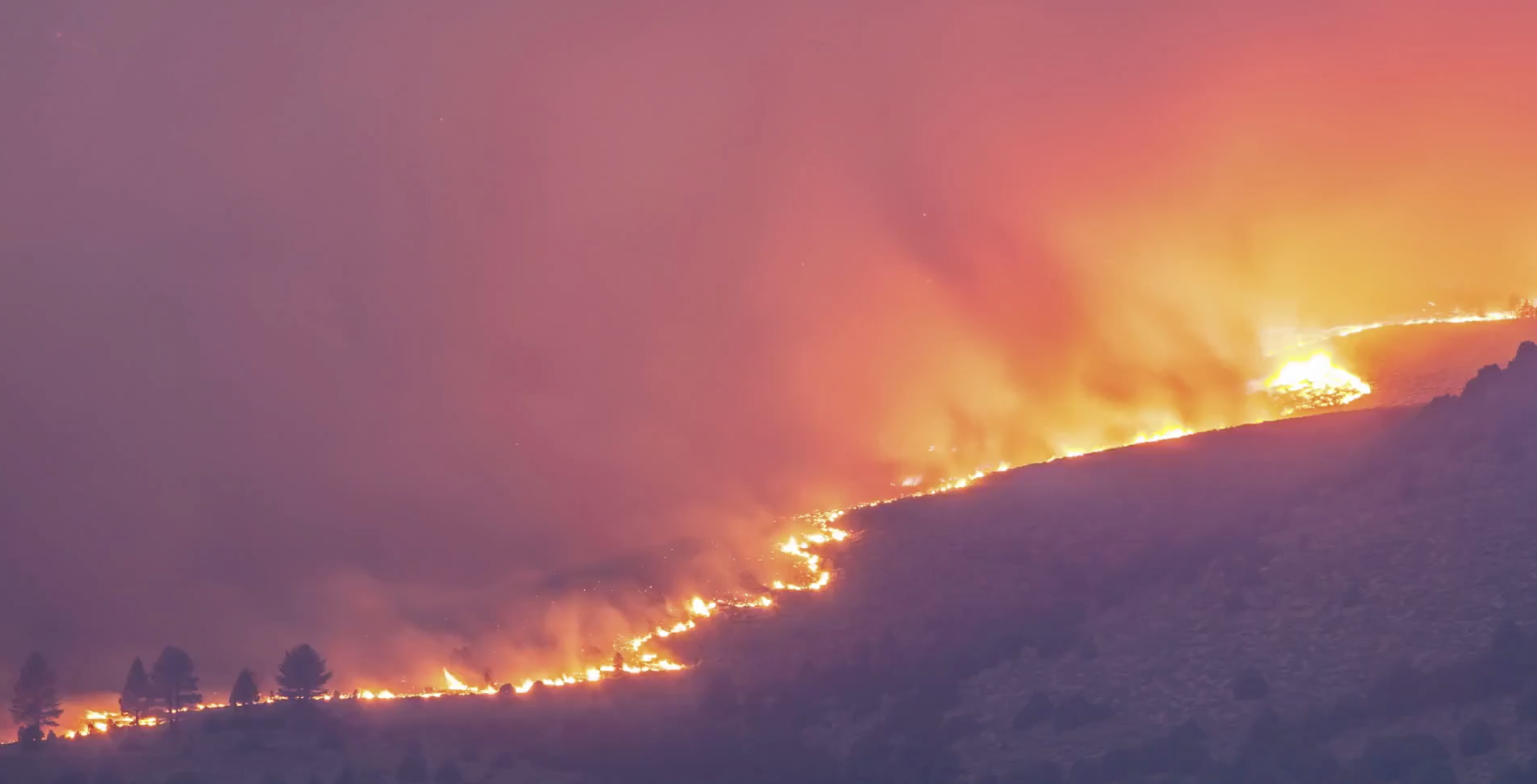 The NSC3 Platform™ is made up of these component apps:

NSC Web App™ a web application that provides a dashboard view through any device that supports a web browser. This allows for the Command Center and field locations to be on the same page throughout the deployment at the fire.

NSC Mobile™ enables the video from smartphones to be streamed and recorded and shared with team members. NSC Mobile™ also allows team members to see the video stream from drones and other team members phones. Other features of the mobile app are Push To Talk, a map and chat capability.

NSC Drone™ enables the video from the drone camera or cameras to be streamed live, recorded, and secured so that it can be used later for After Action Review, Training and for Evidence if needed.

NSC IOT™ enables integration of other devices (cameras, sensors, License Plate Readers…) into the platform. If your fleet of vehicles is equipped with mobile routers NSC3™ can add more capability to your investment.

From the moment that the fire is detected till the last embers are out NSC3™ can be in the eyes and ears of your organization when seconds count.

The use of UAV (Unmanned Aerial Vehicles ) or Drones are becoming a widely used tool in firefighting, the ability to share live images securely from the drone to the team on the ground without the need for additional hardware is what makes the NSC™ Platform unique. On drones that have thermal cameras as well as daylight cameras the images from both cameras can be broadcast, recorded, and stored. As the fire perimeter changes you can get Real Time updates to make decisions on where and when to deploy resources.

When the need arises to add more team members or defined Private Task Teams this can be done in a matter of seconds to provide more eyes and ears on the unfolding situation.