“Agile, scalable and rapidly deployable joint organization video management service for security and surveillance operations. Being originally designed for military operations and environments, the system is both robust and reliable and is at your disposal.”

This is how Mattipekka described NSION software solution for the commander of the Finnish security police force responsible for finding a mobile and airborne surveillance solution for the top-level security operation at Helsinki on July 16th, 2018. 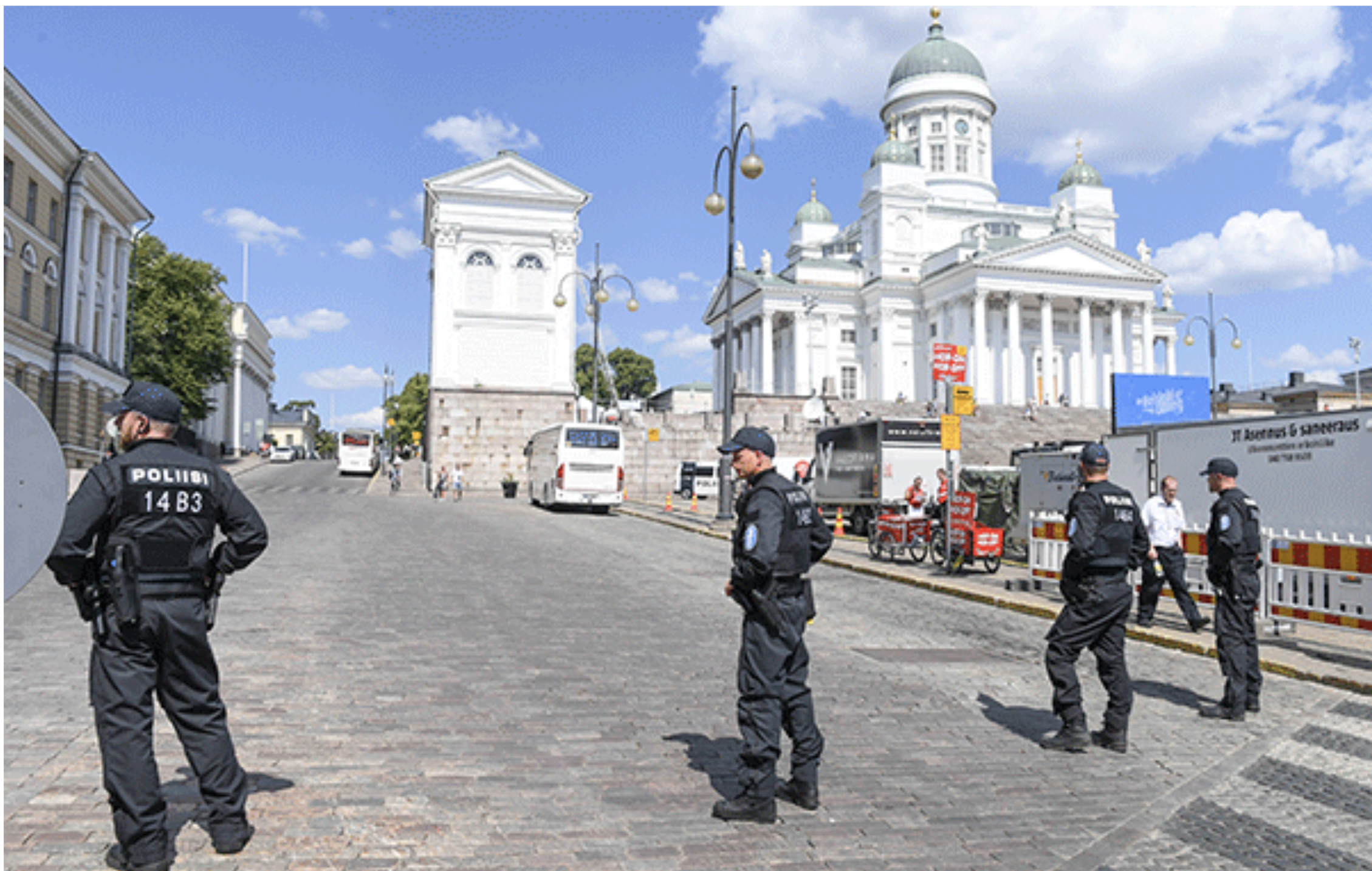 The police secured the traffic by closing the roads.

Highest level of security and operational capability were required indeed as the presidents of the two global superpowers, Vladimir Putin and Donald Trump, held a summit in the Finnish presidential palace, hosted by the president of Finland, Sauli Niinistö.

Thousands of reporters and visitors and the delegations of both the United States and the Federation of Russia had arrived in Helsinki on this historical event. The international spotlight was directed at Helsinki and on the event that was about to take place.

Such high level of security and organizational diversity posed several challenges: the surveillance system had to be able to adapt and scale according to operational readiness and it had to be rapid to deploy and reliable to operate.

For this, NSION software solution was up to the challenge.

The event was truly an ordeal by fire for the new NSION software solution and it lived up to the expectations for its function and usability.

The Finnish police was responsible for the security of the event.

Few key remarks were presented during the debriefing after the event:

“It’s hard to find a higher profile event with such degree of importance and organizational complexity. Fortunately, NSION software solution was ready on such short notice and proper arrangements were made to put it into use.”

“NSION as one piece of a large puzzle and we can enjoy some pride for being worthy of the trust that was placed on us.”, concludes Mattipekka Kronqvist, CEO of NSION Technologies, now new product trademarked as NSC3.